If you’re like me, you want more traffic to your website. Very simply stated, more traffic = more prospects. More prospects = more members. It really is that simple. For years I’ve advised my clients to forgo the investment in paid search engine optimization (SEO). I’ve always considered it an expensive way to make a temporary impact. Instead, I’ve coached … END_OF_DOCUMENT_TOKEN_TO_BE_REPLACED

At the first CMAA World Conference I attended, I bumped into a nice guy. He was exuberant. In fact, he may have been the most interesting character I met at that conference in 2015. He was certainly the friendliest. Later I came to find out he was not only nice, but certifiably so. You see, the letters after Michael’s name, … END_OF_DOCUMENT_TOKEN_TO_BE_REPLACED 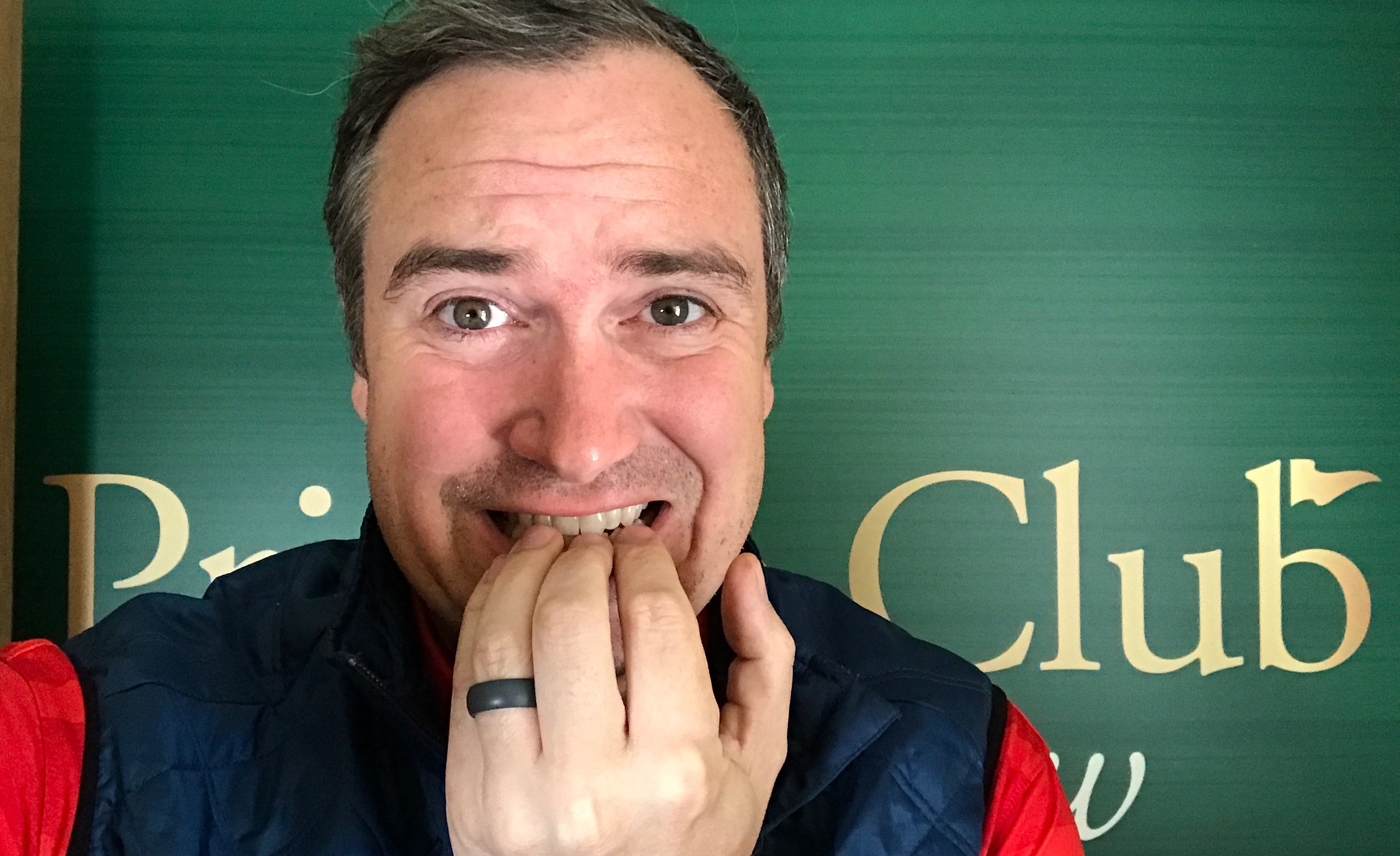 I love a challenge, but this time I thought to myself, “Maybe I’ve bit off a little more than I can chew.” My agency’s newest client is a tough one. This club has mostly everything going wrong for it. It is located in a pretty remote spot with very little residential population. Its membership has been tapped time and again … END_OF_DOCUMENT_TOKEN_TO_BE_REPLACED

Recently this question popped up on my phone: It came from Dan Schmitz, a friend and colleague of mine in the private club industry who also sits on the membership committee at his local New Jersey club. He was heading to his committee meeting that evening to discuss strategy. I thought about it briefly and then typed the following reply: Dan was … END_OF_DOCUMENT_TOKEN_TO_BE_REPLACED